Would a blog by any other name smell so sweet? 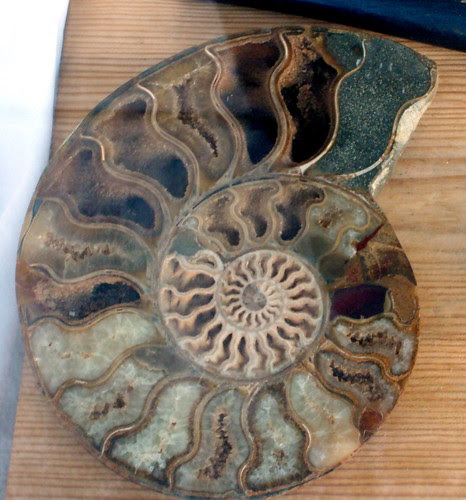 Imelda, the GreenishLady, has mentioned a giveaway by Peta of createcraft. Peta is giving away some goodies including a scarf "just in time for winter" (she's an Australian blogger rather than a slow knitter) to a randomly selected commenter to her "what's in a name" post provided they leave a link to their explanation for their blog's name. So here are two for the price of one:

My name is Caroline. When I first started to live in shared accommodation and had to label things as mine I normally just wrote Caro on them. So it wasn't a huge leap to think I might call my blog Caro's something... something to do with writing and drawing... how about Lines? :-)

Jim started a blogspot blog in April - he's called it JimPulse. He decided on the name by looking at words that started with im- that he could put a J in front of. He decided that both impulse and the Pulse part were rather good... certainly better than JimpLied or J-imPoster... though he did rather like Jimpact too.

Back in the 90s, Ren & Stimpy used to have a faux-commercial for Log. (Which, obviously, was a log.) There was a Log song, which was sung to the tune of the song on the old Slinky commercials. The last lines are:

Log sounding a lot like Blog, so it seemed like a good name to me. I used to have a sound byte from the song when the blog came up, but it occurred to me that it might annoy someone and be seen as a copyright violation by others, so I took it down.

Here's the Log song, for those who don't know what I'm talking about:
http://www.youtube.com/watch?v=dPHtKarae2Q

Tony - that's a great reason for a blog name! Much better than mine... And Jim even knew the song.

I'd feel silly having to explain my blogs names! LOVE LOVE LOVE that shell of crystal and minerals image Caroline! Now that would make a great enamel piece too!

Just read at your Fliker site it's an ammonite! WOW!!

Anonymous - yes some blog names are best left unexplained... and that is a gorgeous ammonite isn't it? Its in a local shop window and I visit it often.

I love the shell - and I've always thought your blog name was very clever. I didn't know Jim blogged as well - what a fun blog name he has too!

Hello, Caroline! I always thought the naming of your blog was clever!
Mine?...well,my son was helping me set up my drawing blog, and said,"well, you've got to give it a name...". Pencil Me In just popped out of my mouth...

Tinker - Jim has just started - his most recent post was about his new toy - a memory stick!

Janet - are you back? Its good to hear from you again. I've always liked your blogs name its a great one for someone who does indeed use a pencil as well as you do.