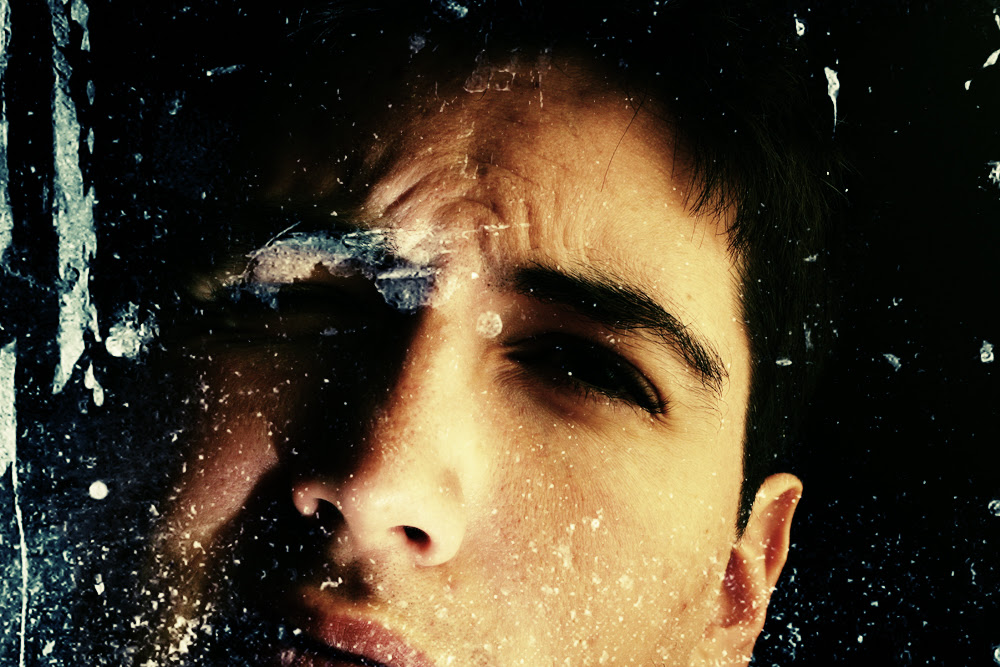 clutter by unleashedlive
I've been playing a variant on the album cover game - its a retitling of images. I found a PG Wodehouse quote generator and stuck with the flickr interestingness archive though the ones I'm showing here are just the ones with a creative commons license.

The top image came up in response to:

...he might have been a motion picture star whose face had launched a thousand bags of popcorn.

Her voice trailed away in a sigh that was like the wind blowing through the cracks in a broken heart. 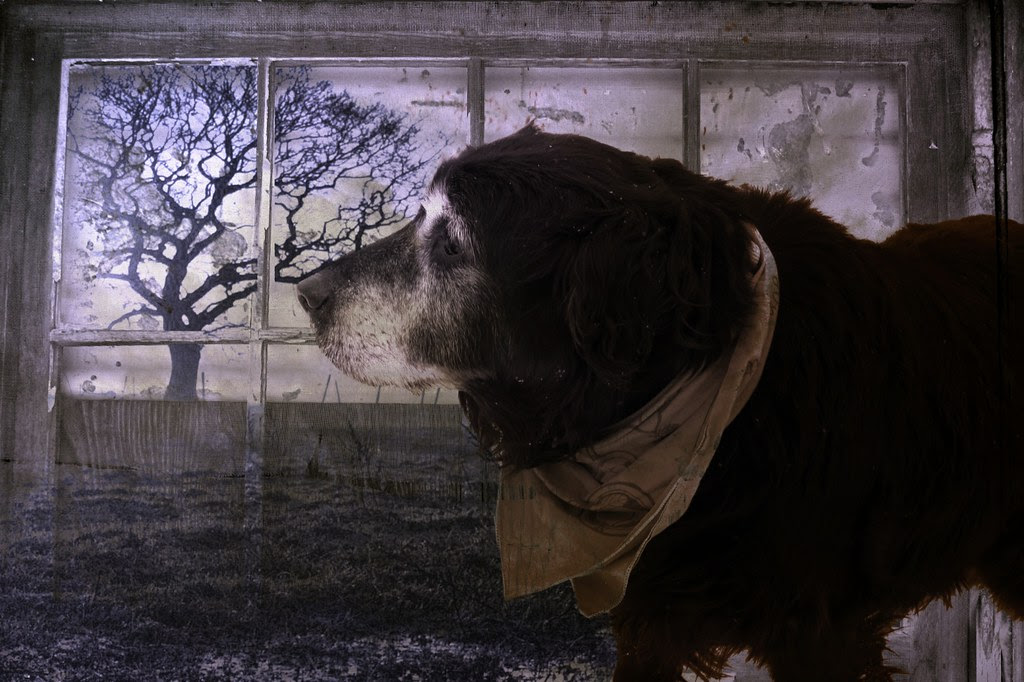 Imagined Journey by MontanaRaven
I love this image and the quote gives it such a different feel to the original description with it on flickr - which is well worth a read.

A picture I can't show you of a butterfly came up in response to:

Her departure left behind it the sort of quivering stillness you get during hurricane time in America, when the howling gale, having shaken you to the back teeth, passes on to tickle up residents in spots further west.

Maybe this is the very butterfly responsible... and in case you don't know what I'm referring to there is something in mathematics called the butterfly effect:

Due to nonlinearities in weather processes, a butterfly flapping its wings in Tahiti can, in theory, produce a tornado in Kansas. This strong dependence of outcomes on very slightly differing initial conditions is a hallmark of the mathematical behavior known as chaos.

And lastly this quote:

It just shows, what any member of Parliament will tell you, that if you want real oratory, the preliminary noggin is essential. Unless pie-eyed you cannot hope to grip. 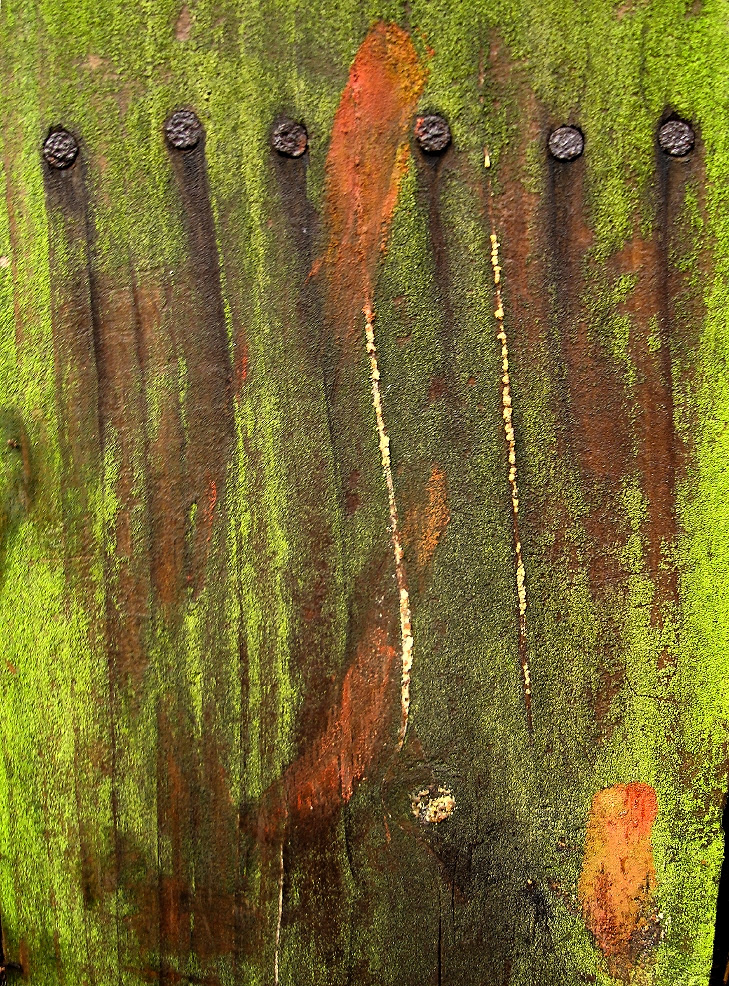 back fence 2 by zen
Which I find apposite because so many drunks do seem to find themselves fascinating - something that may not be shared by the more sober in their audience.

And also yesterday I saw this post at Andrea's on colouring outside the lines- go and see if you can tell which paintings were done by artists and which by apes - and its not a trick question so write down your guess before checking the answer at the top of her comments.

I might mention I like the above image much more than the ones from either apes or artists! Though as we all discover tastes vary...
Posted by Caroline at 2/07/2008 09:12:00 am

Email ThisBlogThis!Share to TwitterShare to FacebookShare to Pinterest
Labels: game

I love this and I think the quote with the old dog is perfect. Very creative (as usual), C. (And now I wish I hadn't made today's post as it could colour someone's response to yesterday's. The responses from my favourites -- like you -- were the only non-predictable ones. I love that, too.)

Andrea - you fret too much - if anyone goes to your posting from here they'll probably go direct - its why I mentioned about the answers in the comments - too visible too soon really from a direct link...

HAHA, like the 'launching bags of popcorn face'. My favourite drawing teacher strongly believed in the butteryfly effect and chaos! Class was FUN!

Anonymous - winged creatures all... just look at the three pictures we three in this comment thread so far are using to represent ourselves... sounds like you did have fabulous drawing classes!

I had to try the P.G. Wodehouse random quote generator - this is the one I received:

It was the look which caused her to be known in native bearer and halfcaste circles as 'Mgobi-'Mgumbi, which may be loosely translated as She On Whom It Is Unsafe To Try Any Oompus-Boompus' - which made me laugh...

Then I clicked on the flickr interesting photos link, there were photos of a bridal couple, a girl drinking through a straw (looking directly into the camera) and a close-up of a young baby. The others were either trees or buildings, which gave yet another interesting interpretation to the quote.

Thanks for the fun - and the fluttering ~xo

anonymous - were those your eyelashes or your wings you were fluttering at me?

Wings silly! Although I have long eyelashes ... :)

Have you ever wondered about the phrase - batting her eyelashes?

I wonder what sort of bat it refers to...

On looking it up all I've got so far is:

HAHHAAA, no it means "flapping" or "fluttering"! Like the butterfly effect! Watch out - chaos ahead!
;;;;;)

I did wonder if it meant eyelash flutters were batty.

I can't get the image of someone opening and closing their eyes with a cricket bat... guess I'm the one going batty here.

What a strange creature the cricket bat is.