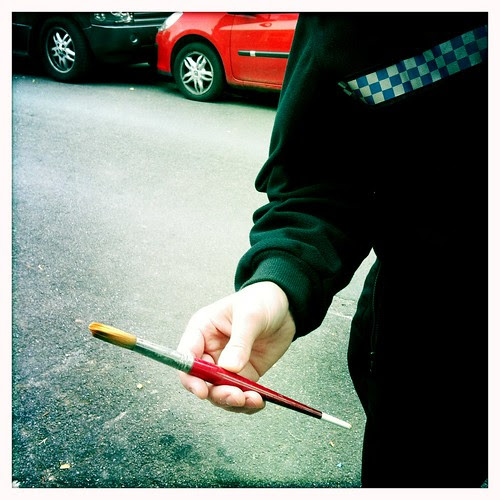 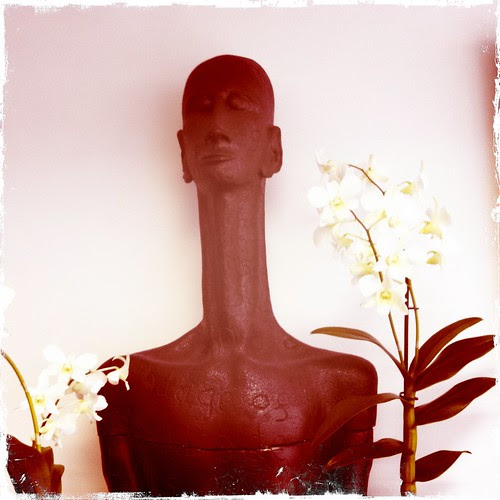 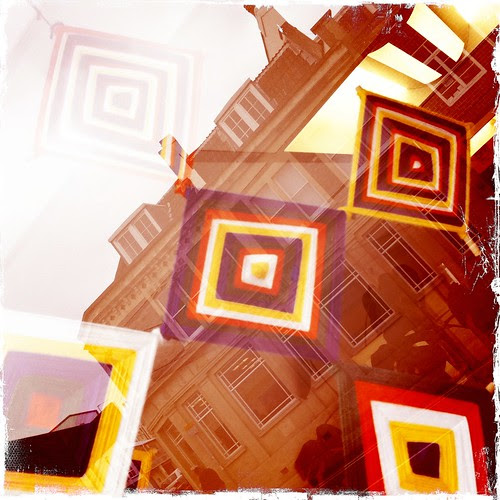 What timing Joanna - I bought some sticks yesterday so I could attempt to make my own today!